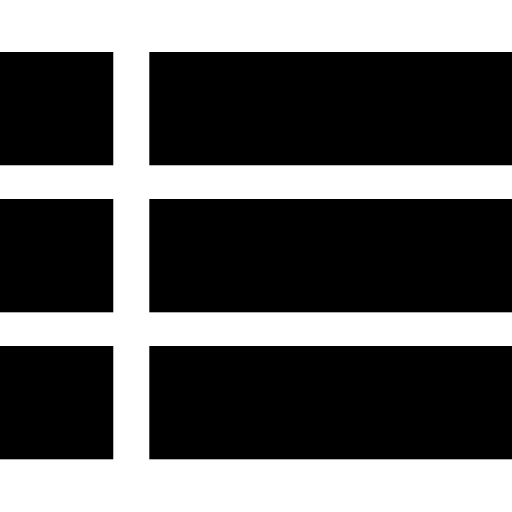 Vermentino is a white grape variety that probably originated in Spain or Madeira. It is cultivated in Corsica and Sardinia, in Liguria, in Tuscany and increasingly in Languedoc. In the east of Provence it is cultivated under the name Rolle. In Corsica, it is called Vermentinu and occasionally Malvoisie de Corse, indicating its presumed origin in the Malvasia family.

There is no better companion for festive aperitifs, fish starters and grilled fish.